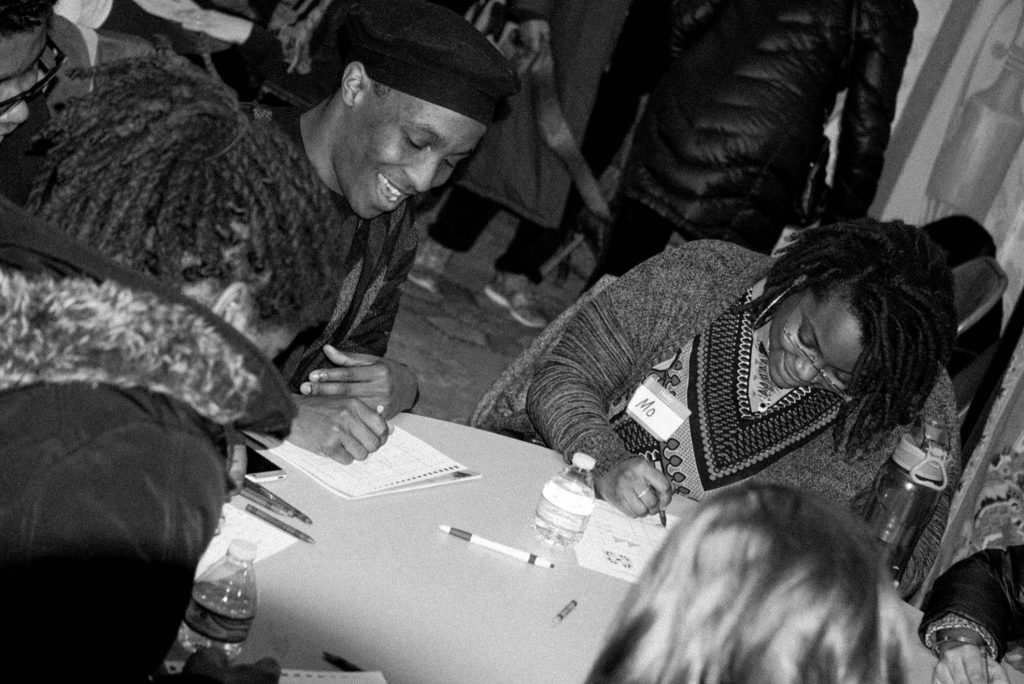 On Thursday, February 1, at Grace United Methodist Church, The Gem City Market (GCM) commenced Black History Month with a gathering of local creatives of across all mediums on how we can collectively integrate art into this movement.

Well accomplished poet, Jay Martinez, opened the space with a very liberating and pensive piece on the reality of society.  He set a very reflective tone, and it left many in awe and captivated by his words.  Following his performance, Glenna Jennings, Assistant Professor of Photography in the Department of Art & Design at the University of Dayton, spoke on “Socially-Engaged Art” and what that looks like in other communities who have adopted raising awareness on social issues through art collaboration.  Willis ‘Bing’ Davis, well known contemporary artist and educator, presented a history of West Dayton Art as well as profound examples of artists utilizing their platform to encourage conversations around certain issues that need to be illuminated.  A story that resonated with my personal colleagues the most was Bing Davis presenting a plethora of local artwork to the board who was opening Dayton Boys Prep Academy.  Bing Davis and others made an ‘Ask’ of buying the art at original value so that they may be strategically placed throughout the school so that no matter where a student went, they were met with an informative painting.  They asked and they received, which was an inspiring endeavor.  Closing the space, creatives were asked to color in quilt templates, adding in words that describe to them what art + community looks like to them.  Once the quilt pieces are added together, it was said that it may be hung up in the actual market once it’s built in 2019.

A follow up meeting will take place so that thoughts, reactions, and suggestions can be heard.  As a community and as collective creatives, collaborating in unique ways can build up even more momentum behind the creation of this market and beyond. 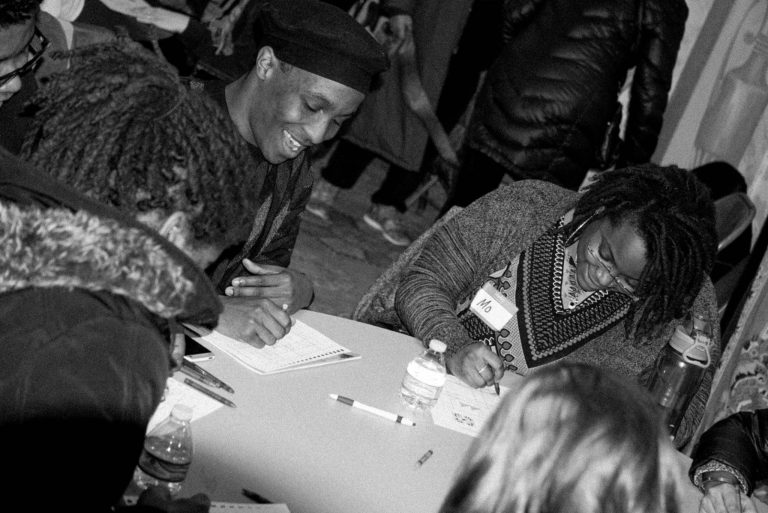 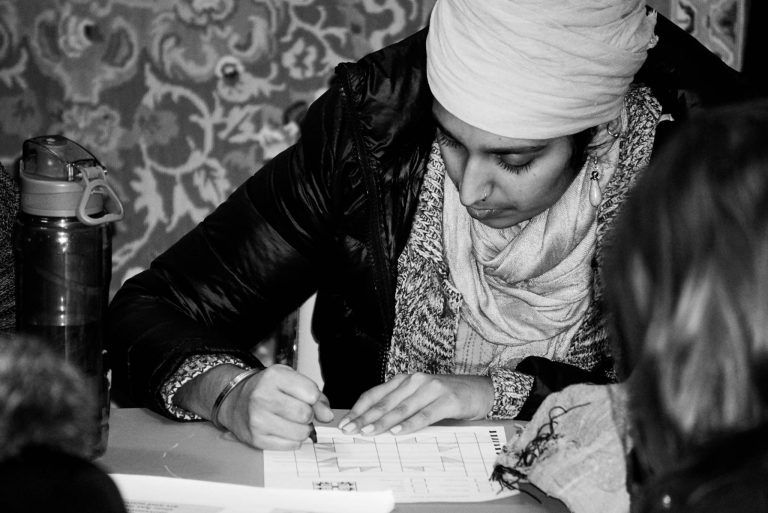 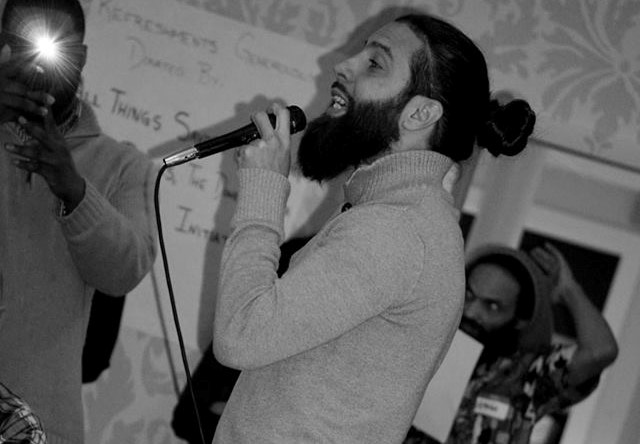