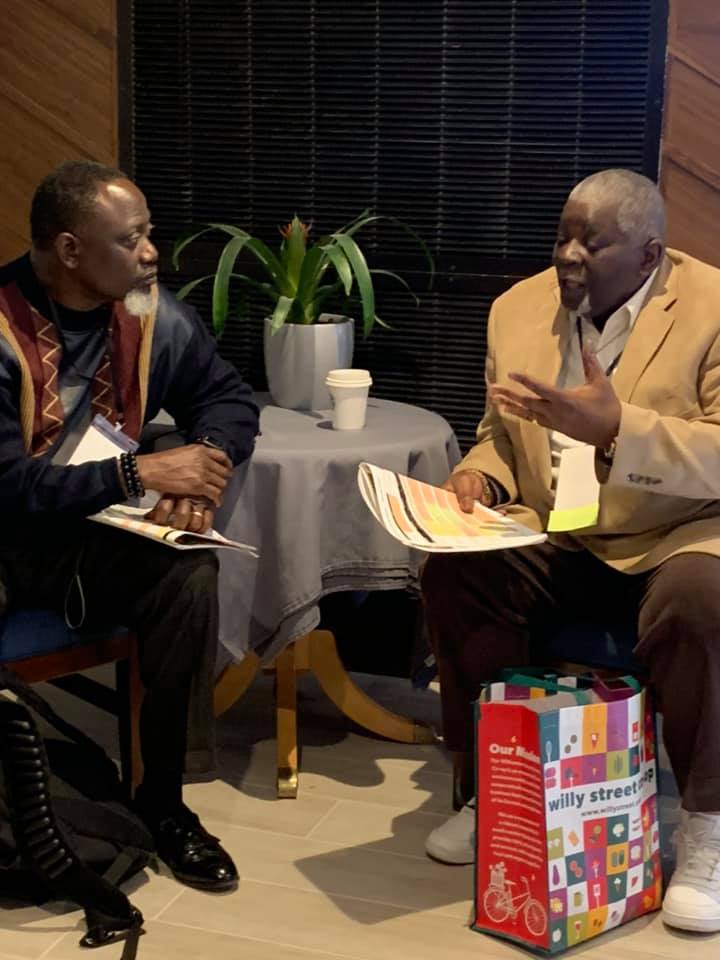 In early March 2020, a group of Gem City Market Member-Owners attended the Up & Coming Food Co-op Conference, in Madison Wisconsin. Up & Coming attracts start-up organizing groups, board members, and co-op staff from around the country to learn and grow together. This year the conference was in Madison, WI on Mar 6-7, 2020.

Programming was 2 days with over 55 workshops presented by 50+ speakers, both consultants and peers. Our own Amaha Sellassie, Kenya Baker, and Lela Klein presented, attending their 3rd Up & Coming to-date. With their costs covered by the conference organizers for presenting, CO-OP Dayton was able to also send: elder Mama Nozipo Glenn (who some may know as Mama Paparazzi), Rachel DB our Membership Committee Co-Chair and Interim Marketing Coordinator, and two of our GCM community-elected board members – David K. Greer and Shavelta Harding. 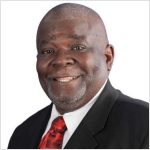 To start us off, we’ll hear from David K. Greer, who is in his second of a three-year term as community-elected board member. David is very active in his Harris Memorial CME Church as the Usher Board President and Trustee Board since 1997, and a 2013 inductee to the Dayton Africana Elders Council (DAEC).

To read more of his civic activities since retiring from 31 years of service in Federal Government, click here.

REPORT BACK: UP & COMING

The summations below are topics and subjects of sessions I attended that were presented at the Up & Coming Food Co-op Conference. This conference was very exhilarating, enlightening, and educational. From the perspective of those with just an idea to a finished product, and even those who were not successful, this conference gave encouragement and motivation! 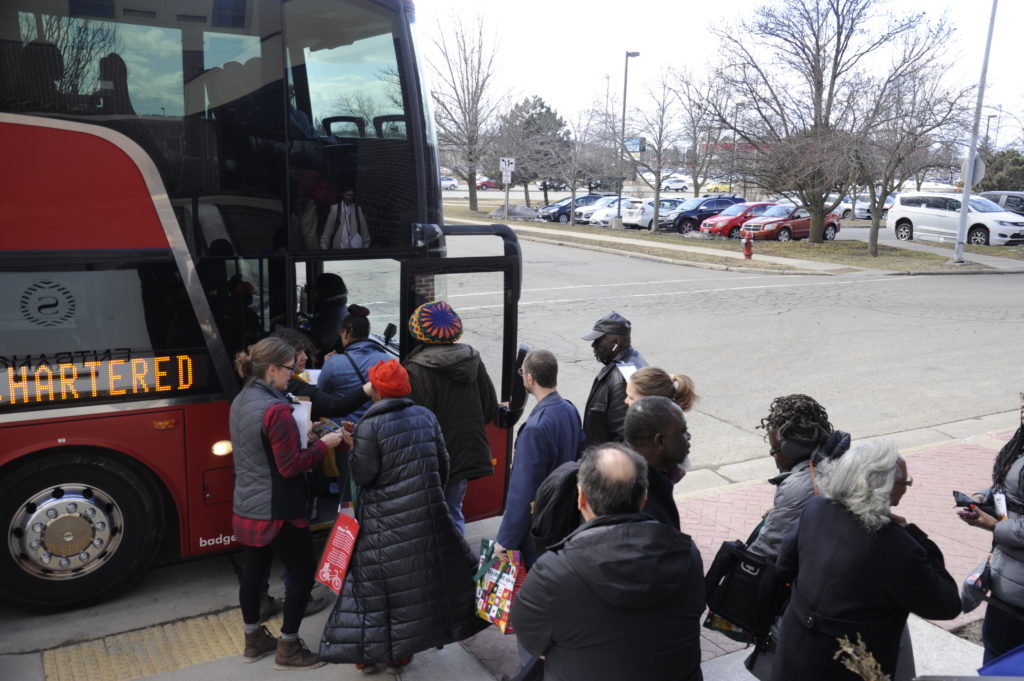 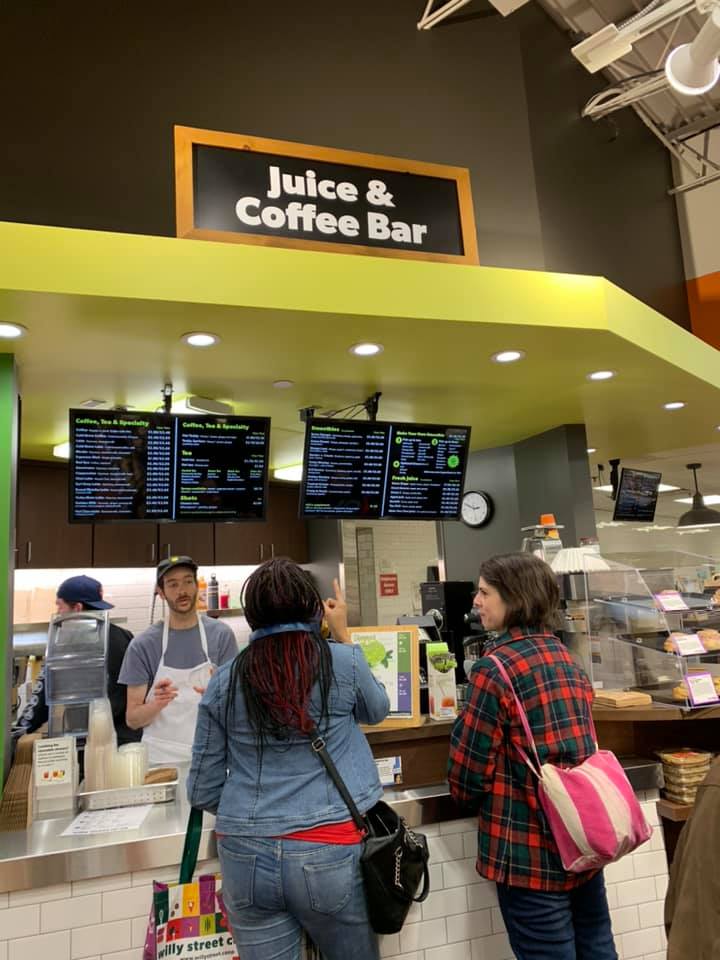 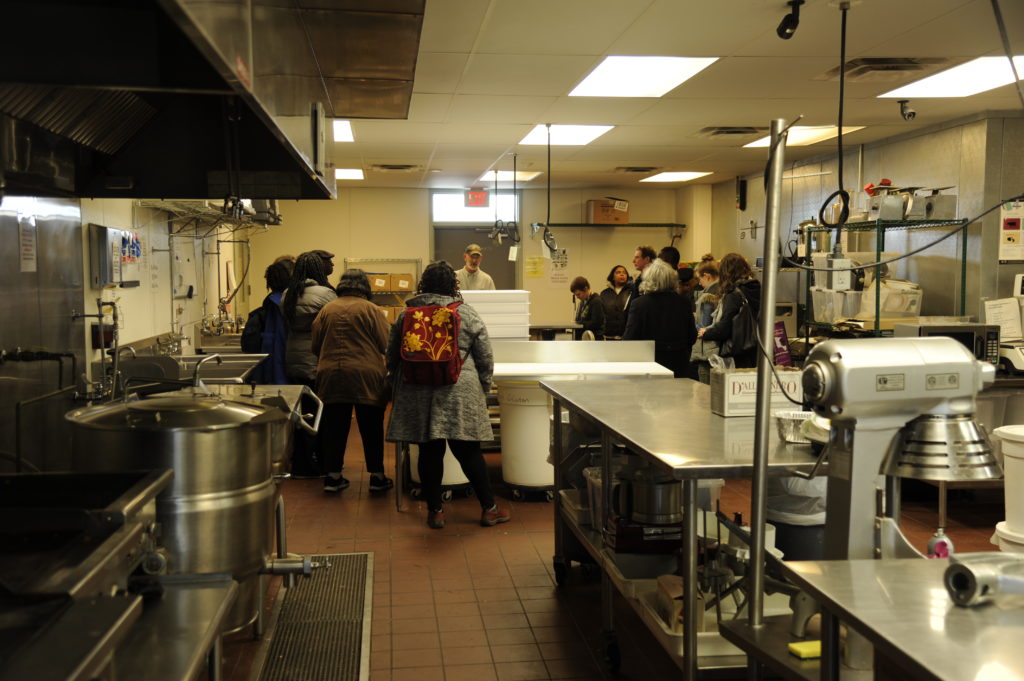 Intro to Co-Op Finance (for Boards) – 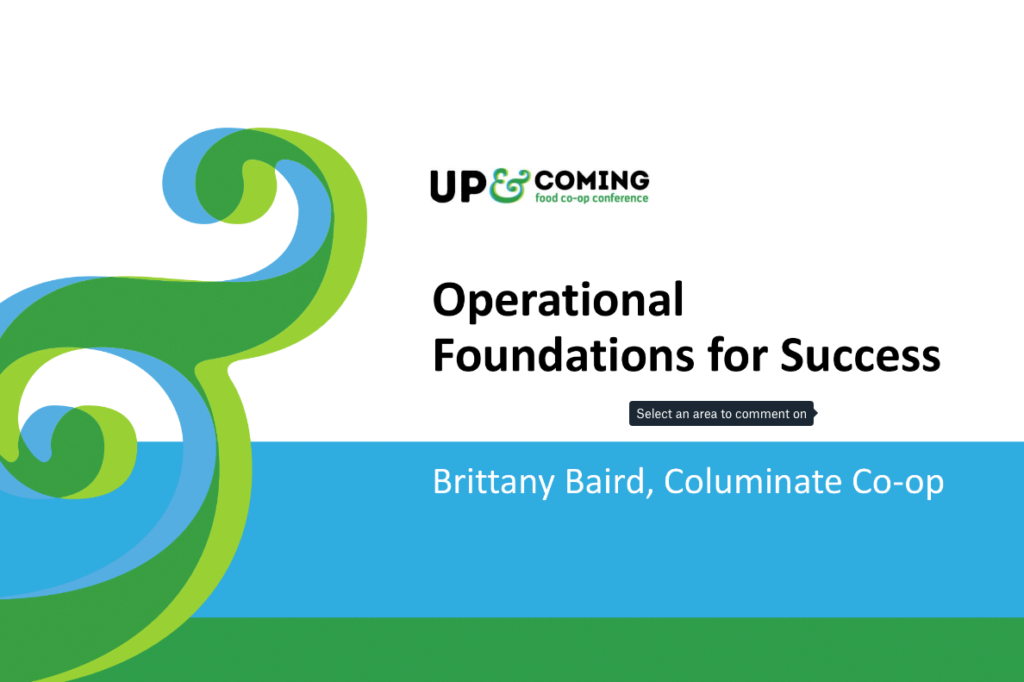 This session included financial statements and how critical they are as a tool for evaluating the success and stability of your co-op, but for many Directors financial reporting and terminology can feel a bit daunting.  The most conducive way to determine if a co-op is on track is by monitoring and paying close attention to the financial performance. The key financial statements that were introduced were critical financial metrics and demystify the role of these reports play in communicating our financial health.  The session focused on essential financial health metrics such as Earnings, Before, Interest, Taxes, Depreciation, Amortization, and Patronage or EBITDAP, net income, working capital, debt to equity, and cash flow. These components are instrumental in unwinding the financial statements to uncover factors driving performance in these key areas of achievement and work to understand a holistic approach to understanding and monitoring our total financial health. 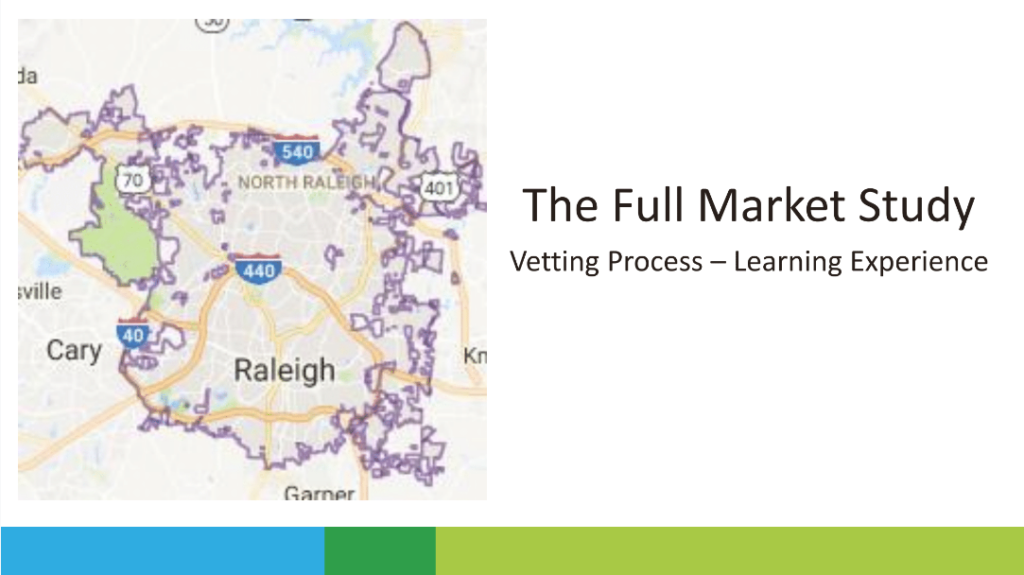 To attend a session that was close to our own, the Fertile Ground Cooperative (FGGC) session was that addressed the lack of fresh produce and food groceries in a low wealth, unserved, predominantly African American area.  The discussion entailed how the results of their market study influenced their thinking with regard to their co-op’s store size, produce mix, and location. The Fertile Ground Food Co-op (FGFC) and their market study consultant, Debbie Suassuna of G2G Research Group/Columinate (sound familiar?), explained how FGFC’s more recent vision of their co-op differed from the vision that the market study findings and projections while still meeting the needs of their community.  Darnell Adams of Firebrand Cooperative, a consulting firm (sound familiar again?) facilitated this lively discussion. 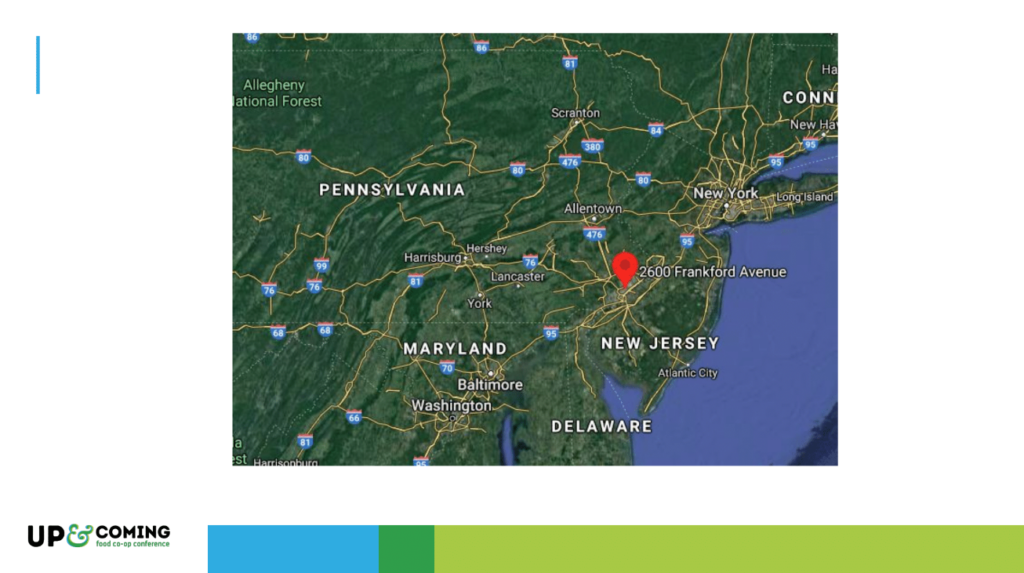 This workshop discussed how the co-op began – detailing the member loan campaign, site selection, and store construction.  The two presenters, Mike Richards and Jeff Carpineta were two genuinely involved and committed residents who took on hands-on roles that required in-depth construction that required removing complete floors and walls of the existing building.  The co-op’s role of managing the construction process and ultimately the opening of the store, was a monumental task. They also had to endure the unregulated bureaucracy that cost them additional money due to the unprofessionalism of the contractor that did unfinished work that required construction to have to be completely removed and done over.  The Gem City Market experienced a similar ordeal with the footers that were discovered that cost us additional monies. They provided some perspective about a section of Philadelphia within which the co-op is located and the challenges that came along with opening a co-op in a rapidly gentrifying neighborhood. 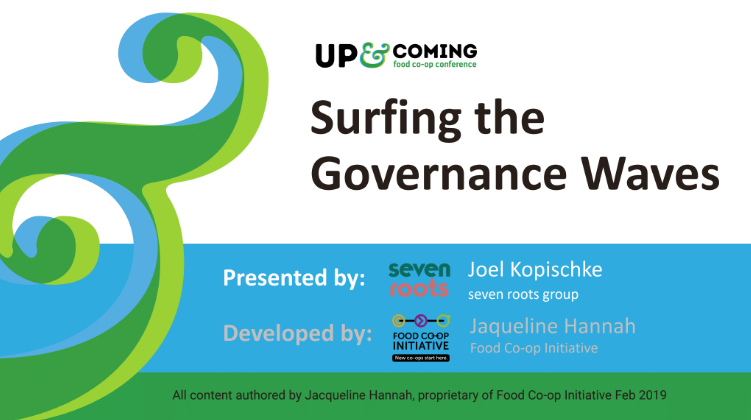 on-site, that presents the question of, “how do you prepare?”  The workshop exposed the reality of when a Board of Directors does not understand their roles as it evolves, time and effectiveness is lost, and your co-op can feel the repercussions in potentially big ways.  These repercussions can create waves of changes.

Culture of the Co-op– 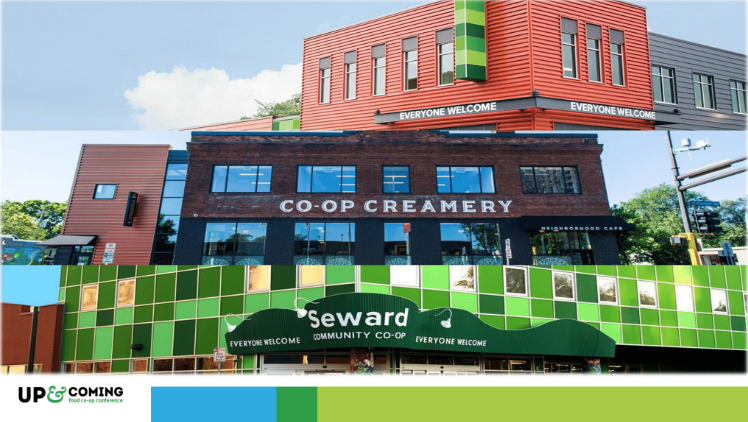 The Seward Co-op located in Minneapolis, MN has roughly 18,000 owners with annual sales of $44 million.  In 2015, it opened its second location. Raynardo Williams, Operations, discussed how he and his team created a store culture where “Everyone is Welcomed”.  The need of hiring a diverse staff and hiring within the community was tantamount to its success!