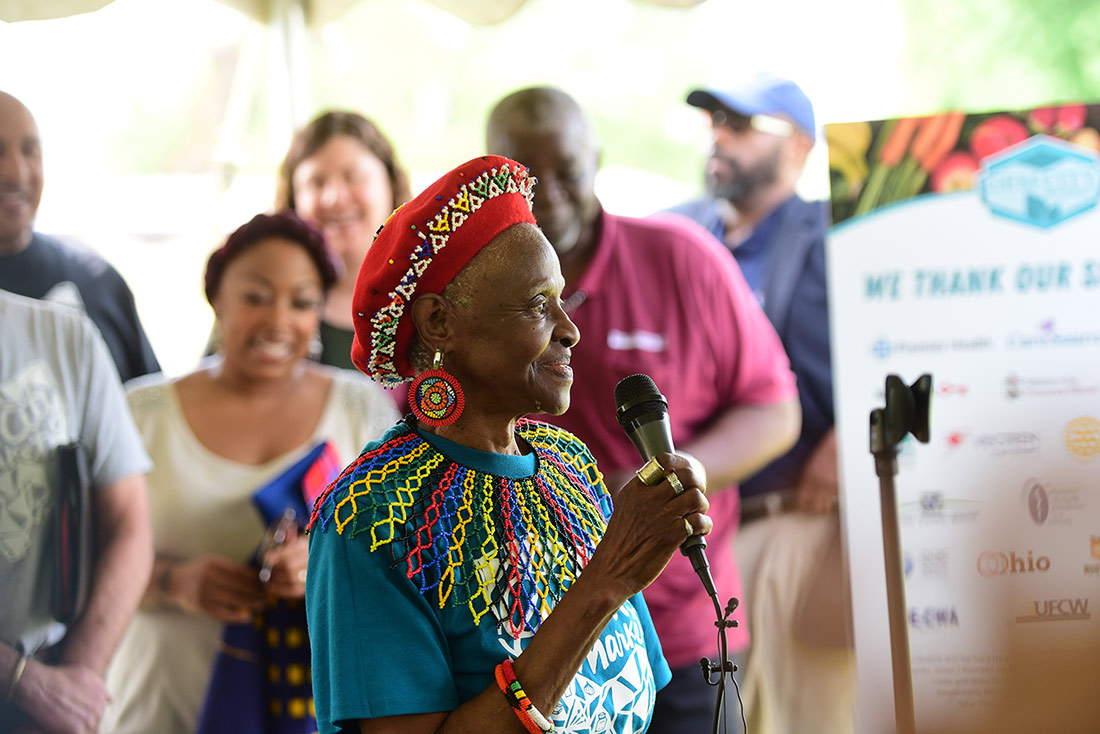 This major investment in the Northwest side of Dayton is aiming to raise $4.2 million, over a third of which has already been committed. Ambassador Tony Hall is Capital Campaign Chair, with honorary Co-Chair Mama Nozipo Glenn. More than 920 memberships have been sold towards the goal of 2,000 by the time the market opens its doors.

© 2023 Co-op Dayton. All rights reserved Made by Jetpack