Join us in designing our new community mural!

Co-op Dayton, in partnership with the Gem City Market, is leading an initiative to create an artist-led, community mural on the Gem City Market. The mural will be located on the south facing wall of the market, with a scale of approximately 2,000 square feet. Building on the successful integration of artmaking and creative engagement alongside the development of the Gem City Market, the public artwork will be a permanent representation of the voices and activism of the community to create a solution to a significant challenge. 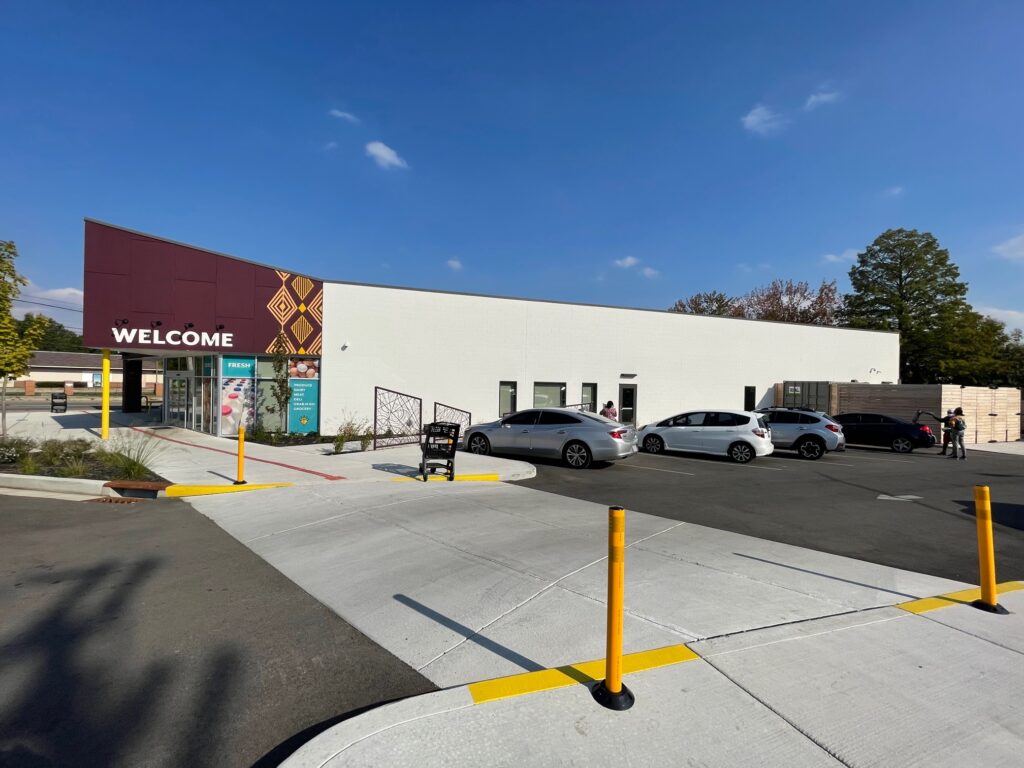 The public artwork is conceived of, designed, and managed by artists living and working in the neighborhood: Yetunde Rodriguez, James Pate, and Glenna Jennings. The team started with a cooperative principle: the inclusion of West Dayton residents and representation of GCM owner/member voices.  Yetunde Rodriguez, a printmaker and textile designer, who led block printing workshops; James Pate, a painter and muralist who shared techniques and concepts from his own artistic practice; and Glenna Jennings, an artist rooted in  photography and socially-engaged practice, who documented photographs shared by residents in the trade area through Family Album Day events and through her own practice. 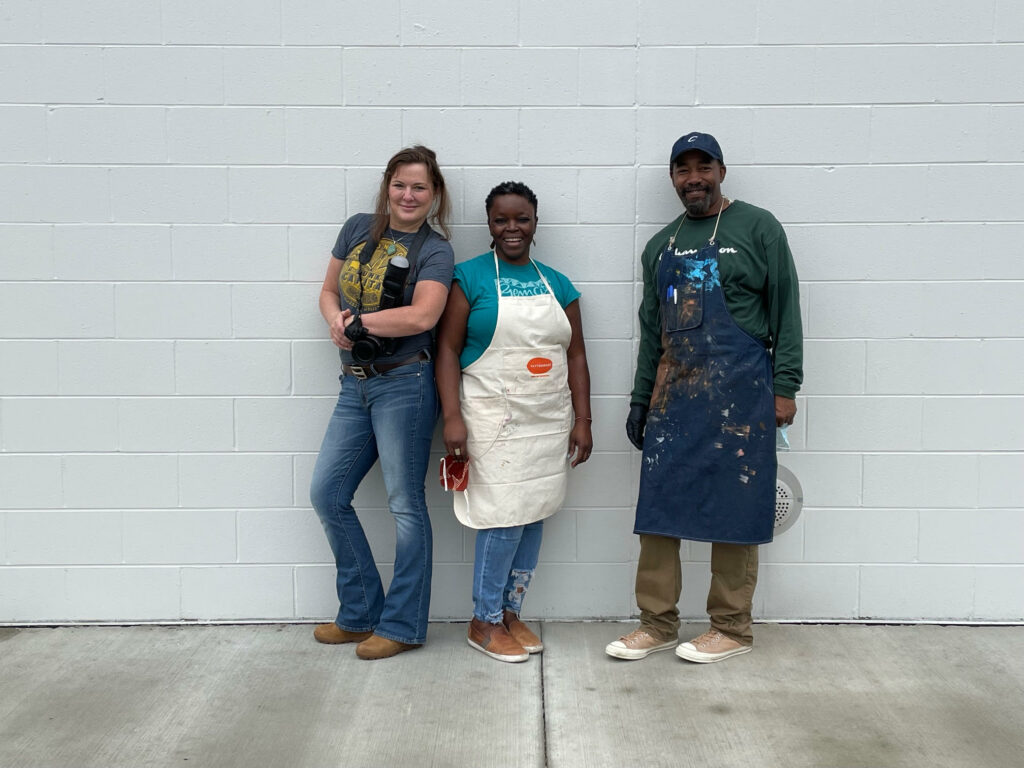 Through fall 2021 and winter 2022, Pate and Rodriguez and Jennings led community workshops at the Gem City Market, and in special workshops with Richard Allen Prep School students. Jennings documented community members, UD students, the Gem City Market membership and board, and Dayton’s Latinos Unidos.  The interactions from this engagement informed the mural design, created collaboratively by the three artists.  The mural is expected to be installed in late spring/summer 2022. Collected workshop materials, Family Album Days, and event documentation will be featured in a series of rotating exhibitions in the Gem City Market exhibition vitrines.

This project is managed by Co-op Dayton, and supported in part by an award from the National Endowment for the Arts and the Montgomery County Arts and Culture District with Culture Works. 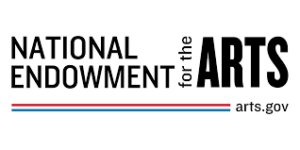 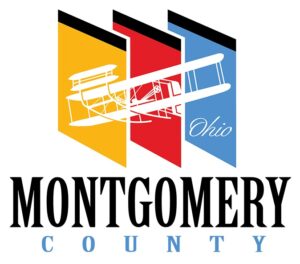